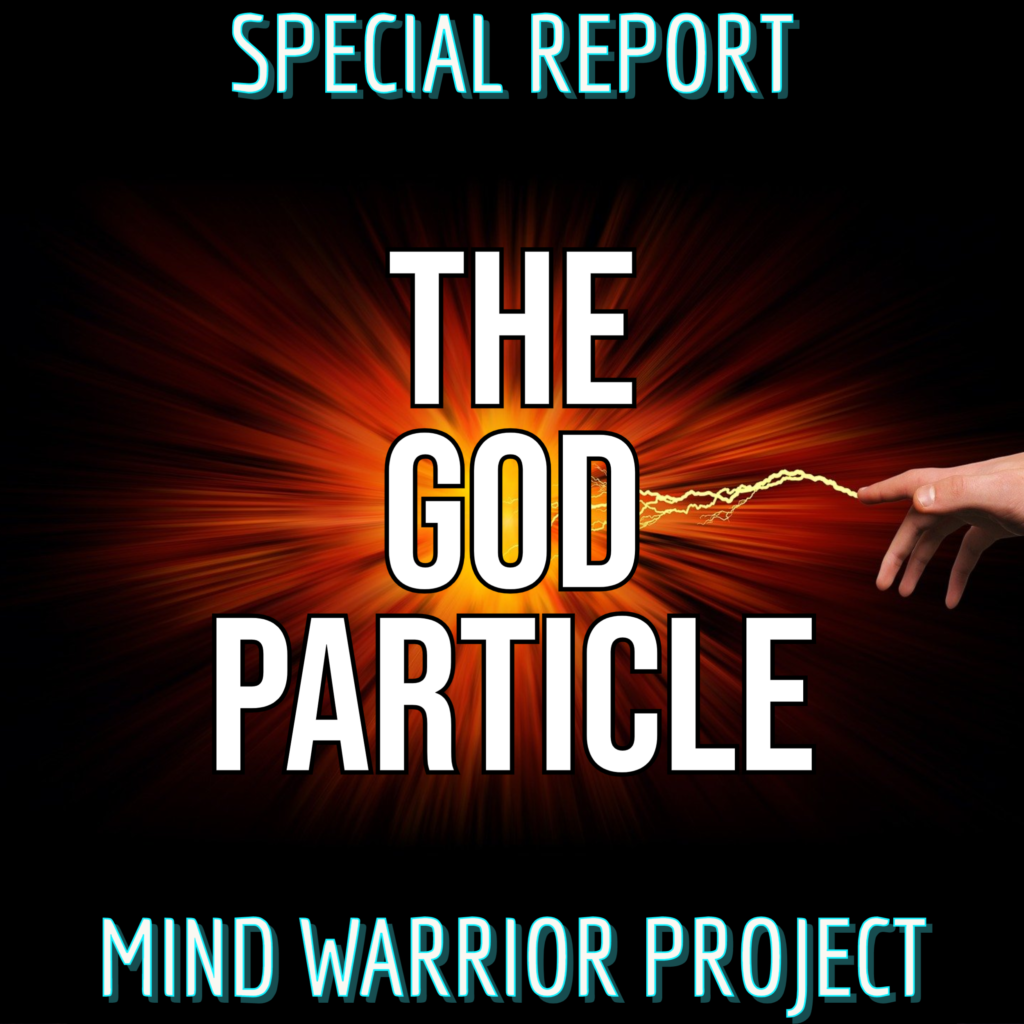 A recent discovery so significant it will change everything we know about our universe – with the potential to unlock the power of unlimited energy, open a portal into other dimensions, journey though out the galaxy, even travel thru time, but its power is so tremendous that is could extinguish the known universe. It’s called the God Particle. 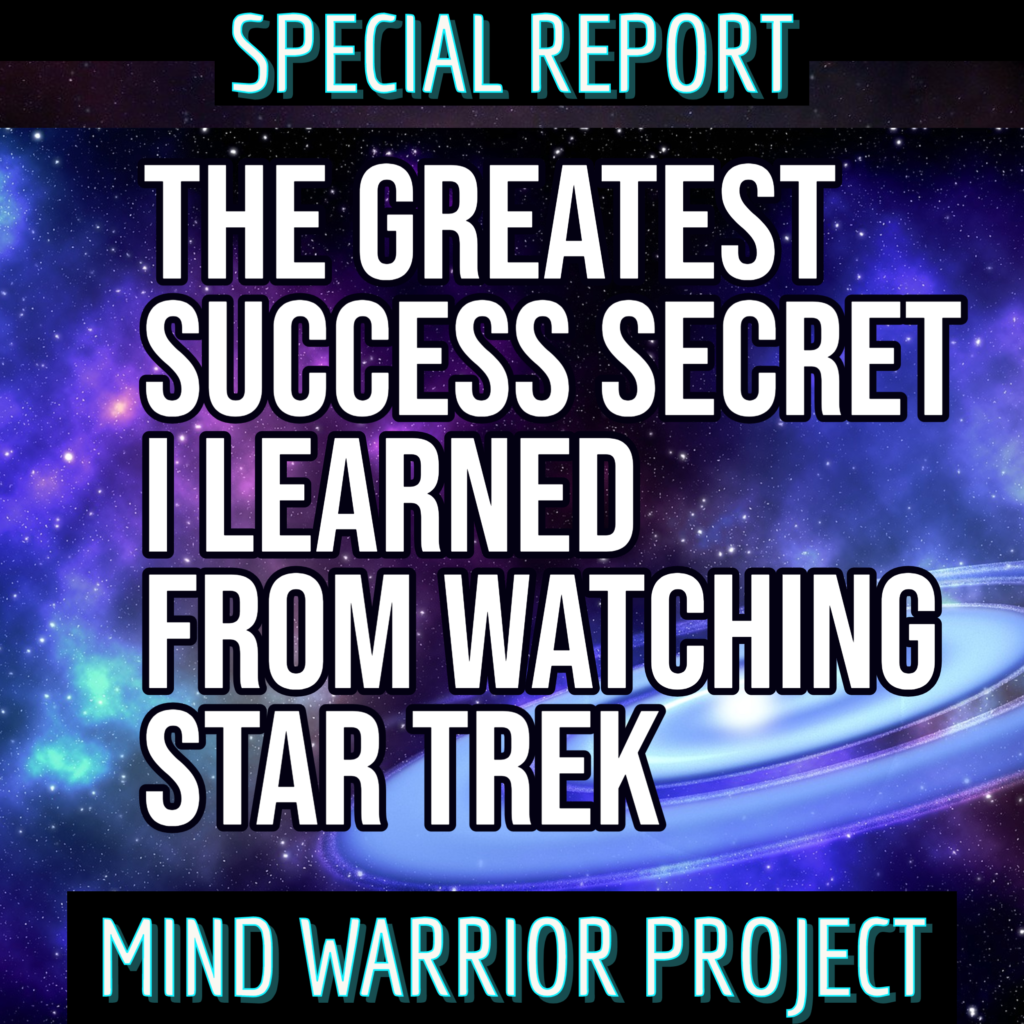 In this report Dane shares the single most important success secret he ever learned from watching a Star Trek episode in the 1970’s. It is unbeatable in business, love and war. If you embrace this one principal and apply it in your life you can accomplish anything you set your heart and mind on. 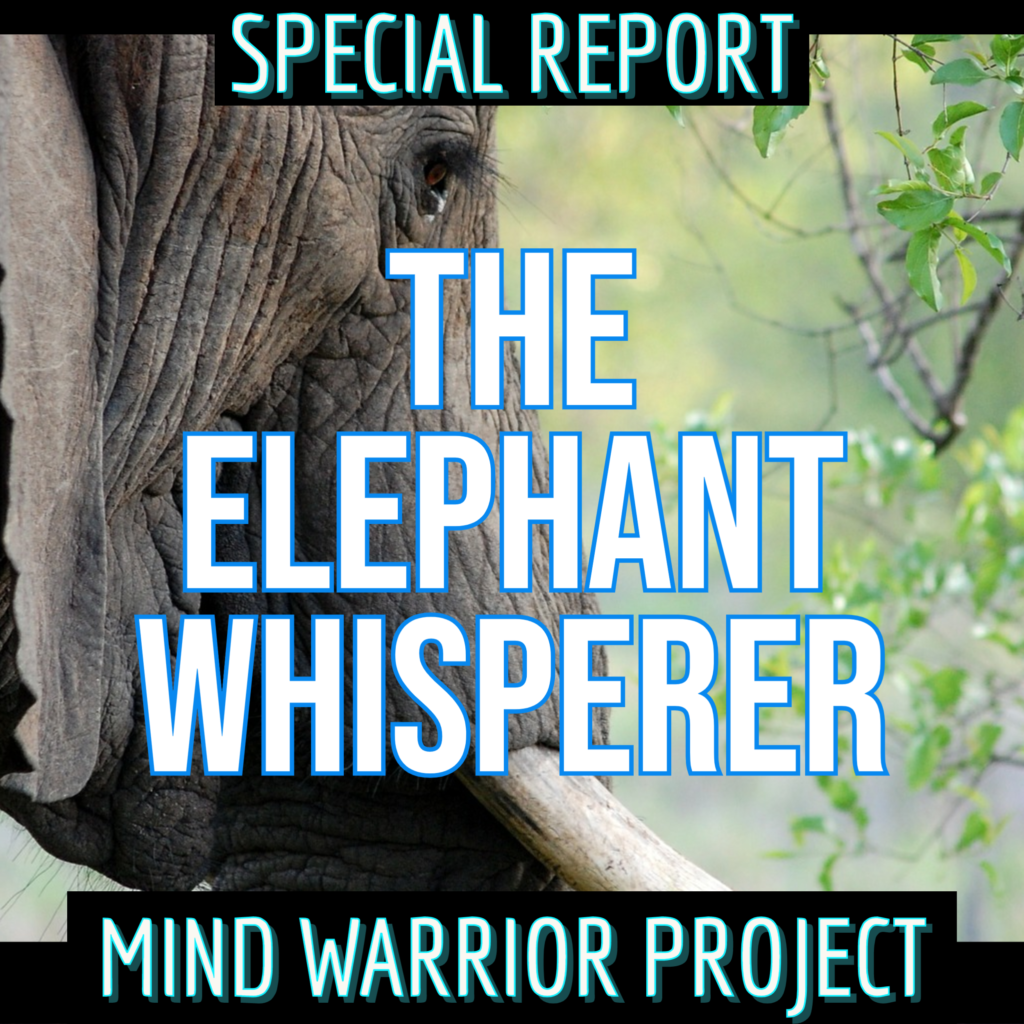 Rob shares the amazing story of Lawrence Anthony who saved a herd of wild Elephants on his preserve in South Africa and became connected in a profound way. After his sudden death from a heart attack, the elephants who were miles away sensed it and traveled 12 hours to his home to mourn him and stayed with him for 2 days. This is a story that will touch hearts and minds and uncover a deep truth about the connectedness of consciousness with all living things. 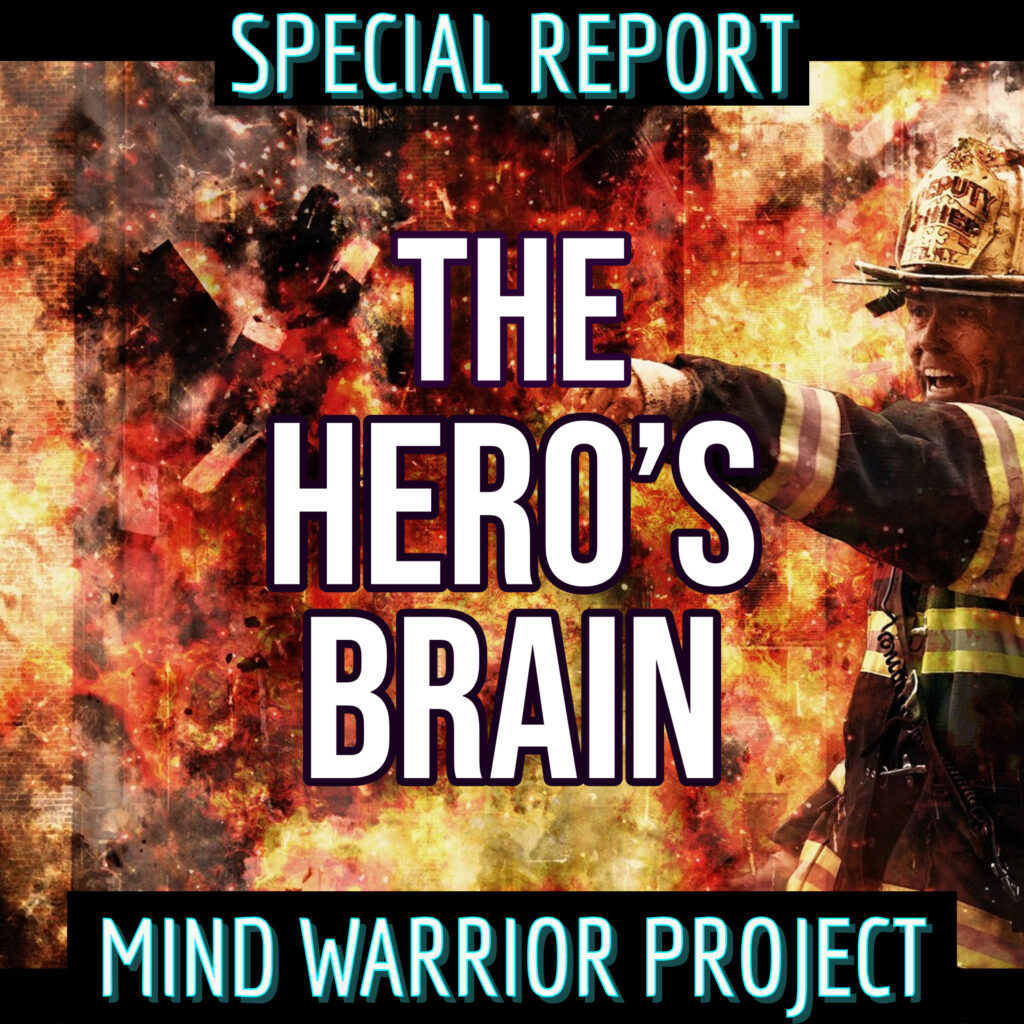 What is it that make’s people altruistic, willing to face death in order to save others? Is this an innate quality of being a human being that we all possess? In this special report we examine the physiological and psychological aspects of what creates a “hero” and how these conditions are part of human evolution as we explore The Hero’s Brain.