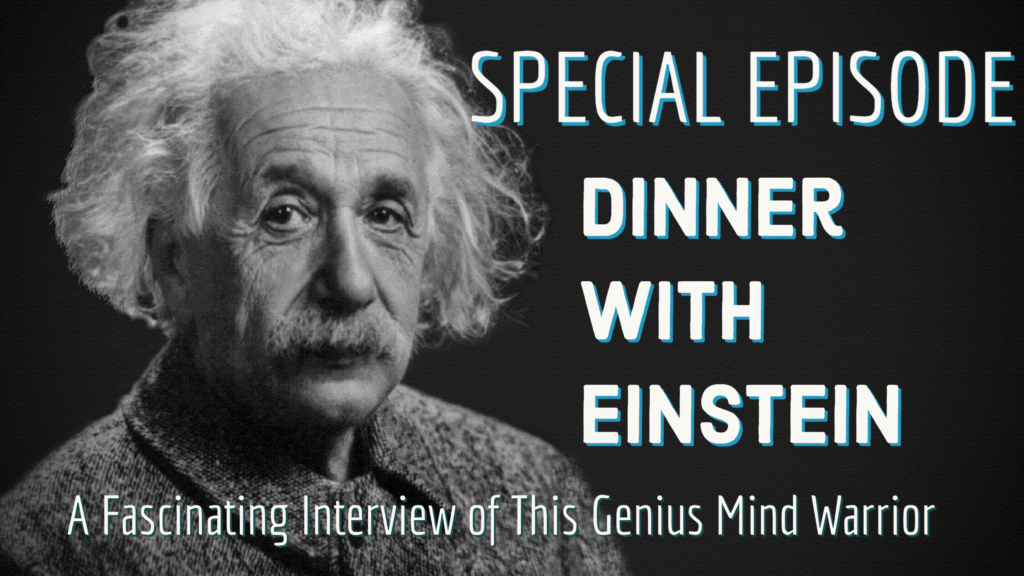 The podcast goes back 27 years with an interview of Author Ken Keyes whose books Handbook to Higher Consciousness and the 100th Monkey which sold over 10 million copies. Ken was a giant in the personal growth industry who taught the power of love and how we are all damaged as children and how we can transform our lives with a simple and effective way of creating relaxed enjoyment in our lives. 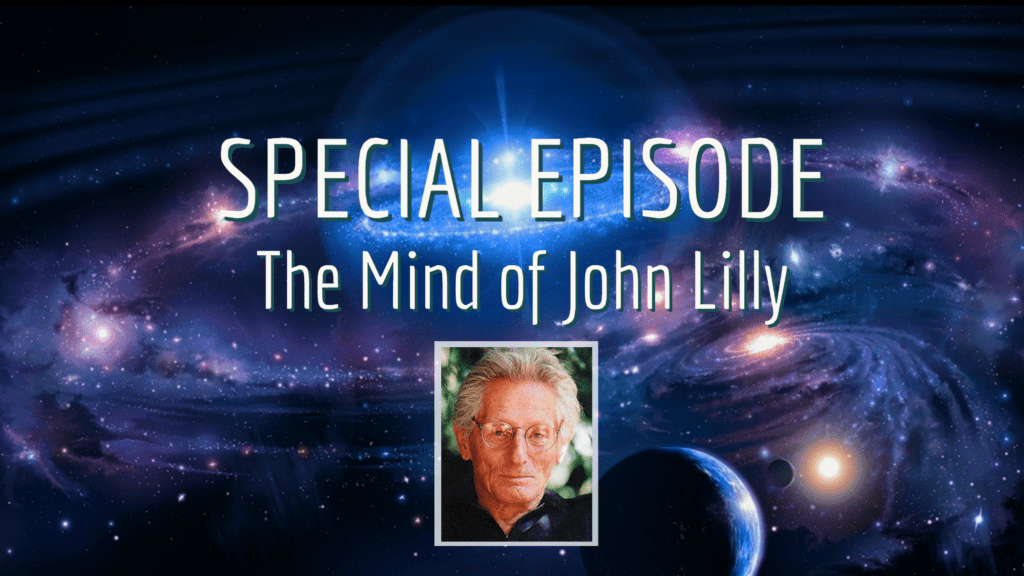 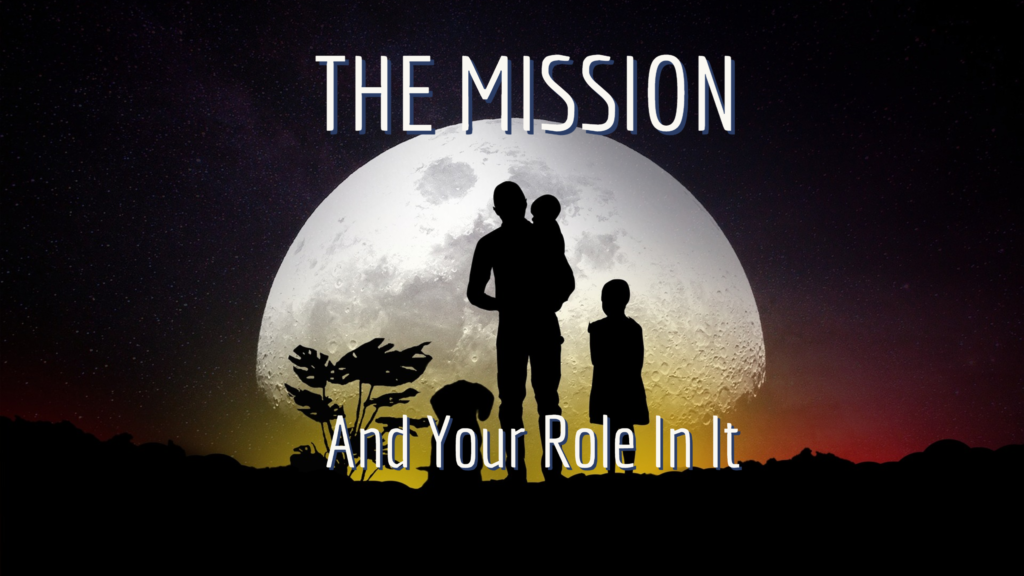 This first podcast is a welcome to Zygon, for new members and an introduction into Zygon’s beginnings in 1986 along with the mission and each participants role in that mission. What is a ‘Mind Warrior’ and what it means to be one.