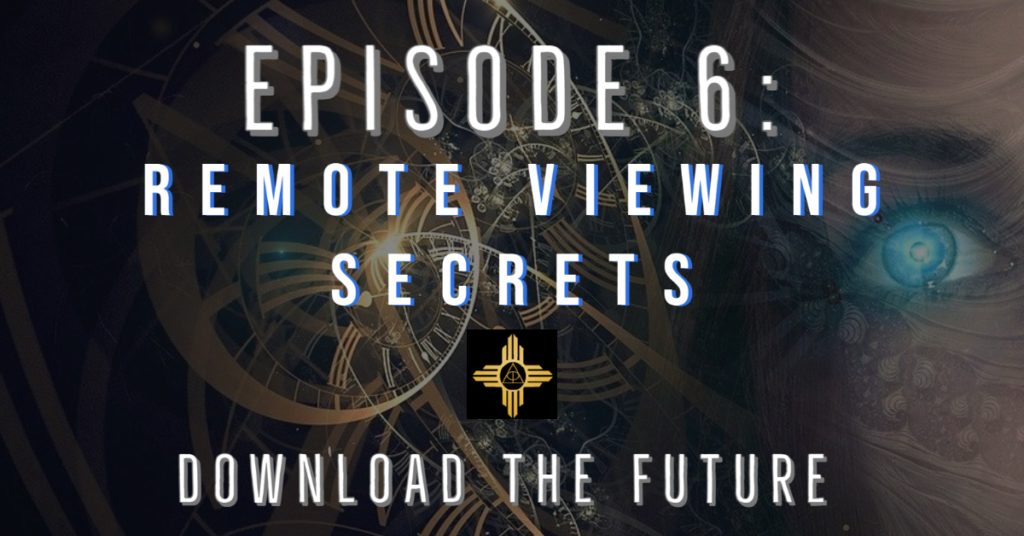 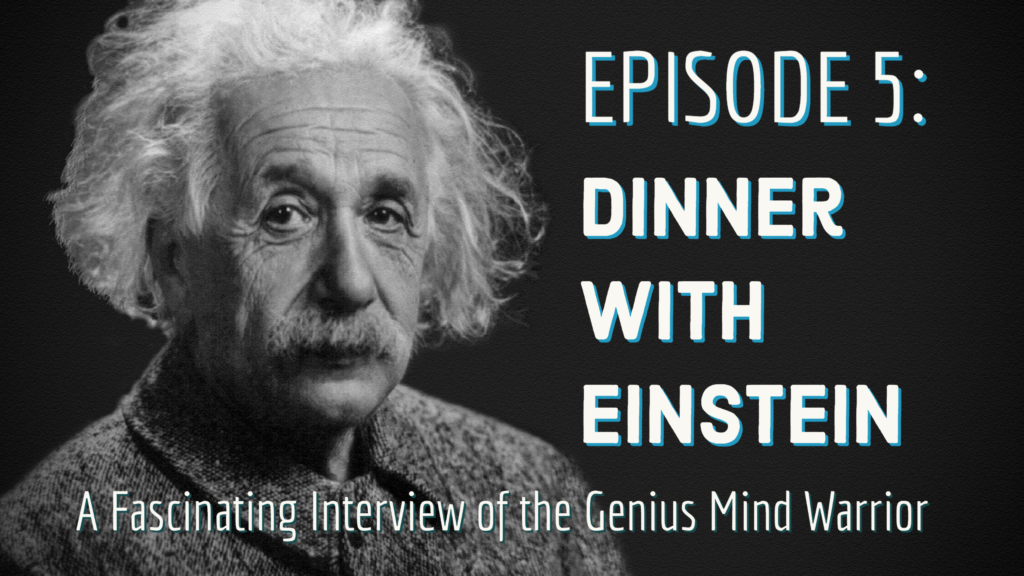 Episode 4 – Path of a Mind Warrior 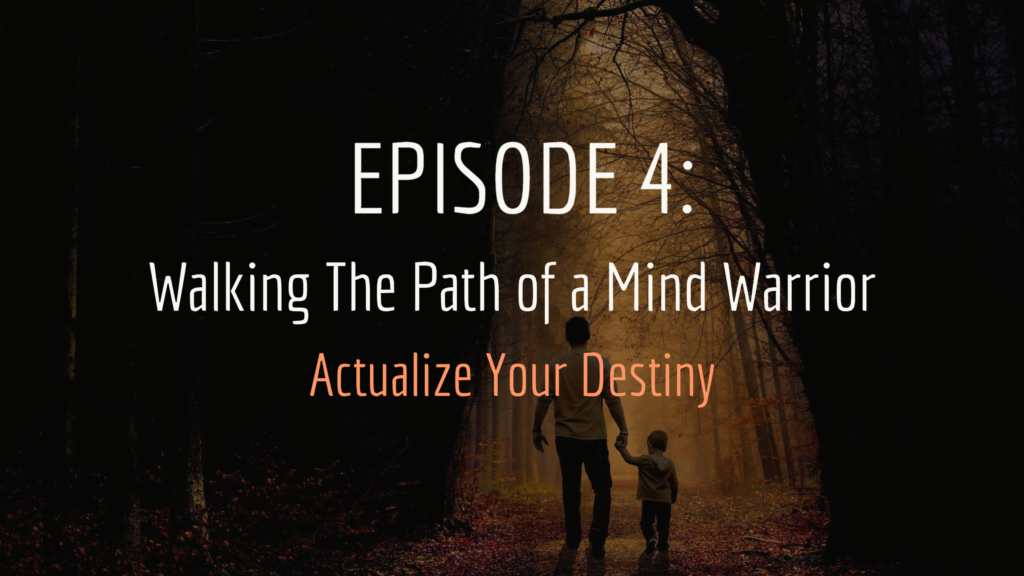 The podcast goes into what its like to live an authentic life filled with purpose, passion and awake-ness. What it means to be truly free, know your destiny, and live in a constant state of being fully alive and happy. A specific plan will be discussed on how Mind Warrior’s are able to break out from negative programming and no matter what life throws at them, come out on top. 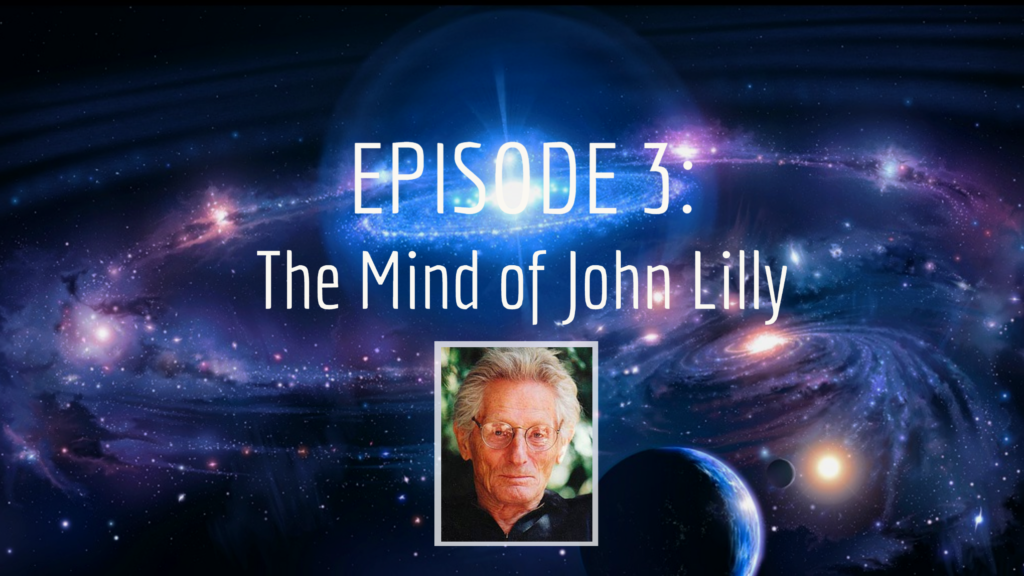